He needs a win…
Prince Manu of Avali has one goal - to secure a championship that will honour his late friend. Too bad he’s stuck in the worst team in the league. He's got a plan though - finish the season, reestablish his reputation as a great player, and get back to a winning team. Anything else is just a distraction.

She can’t afford to lose…
Clare Trescott has six weeks to turn on the charm, impress her skeptical boss, and win the promotion she’s been chasing for years. A promotion that would give her the security the former foster kid desperately wants. There’s only one problem - her boss wants a team player and Clare doesn’t play well with others. She needs someone to coach her in people-pleasing.

When Manu and Clare end up reluctant roommates, it's the perfect opportunity for Clare to learn how to become the ultimate teammate from a pro. But as their lessons become more meaningful they start to learn that hearts don’t follow a game plan.

A snarky scientist. A driven athlete. Lifelong goals on the line. And an irresistible attraction that might ruin it all.

Rooming with Royalty is the second book in the Pacific Passions series, however it can be read as a standalone text. 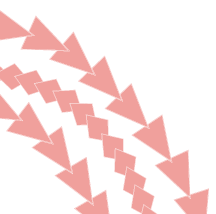 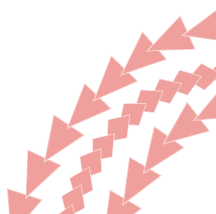